Bathroom trends we can learn from

Meet Suzy Batiz, the founder of Poo~Pourri and Supernatural … a $500+ million empire! 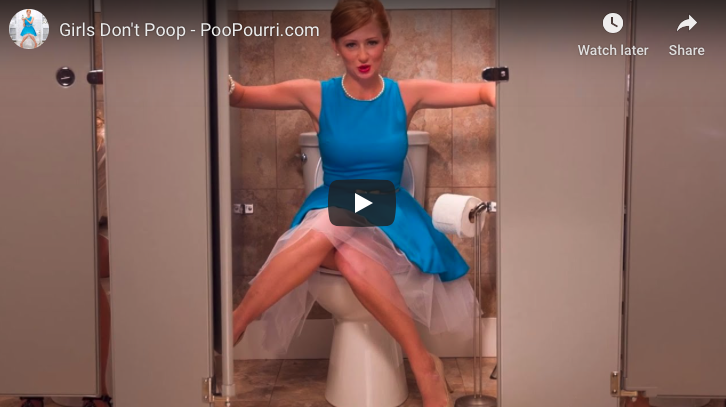 Just to get some perspective, Suzy sold her first bottle of Poo-Pourri in 2007 and the company grew by a million dollars each year for the first 8 years. She was at $8 million in revenue when she created her first viral video, “Girls Don’t Poop” which exploded sales to over $27 million in a year.

Within four days she had sold all of her inventory and had $4 million in backorders. But because she’s an ethical person and didn’t want to rack up another $20 million in orders she couldn’t ship, she shut down all ad spending that was driving sales in order to get caught up. This year she’ll do about $100 million in sales. Putting ethics ahead of money really pays off!

What can we learn from this consumer hit? I have purchased and used the product and honestly I don’t think it is that functional. If you have 42 million people watch a video about your product it would be hard not to sell a lot even if the consumer didn’t ever purchase it again. The take away is, a great idea and an extremely well executed marketing plan. What is your great idea for 2020?

For the full article –https://www.entrepreneur.com/article/342669