We are back, hope you had a great 4th!

How Dixie cups became the breakout startup of the 1918 pandemic.

Dixie cups were like the Zoom of the Spanish flu pandemic in 1918, which helped the product become a household name. 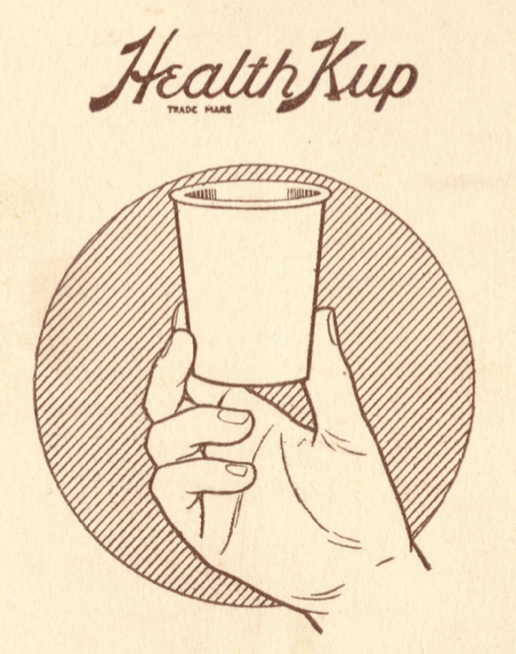 In 1907, Boston attorney Lawrence Luellen created a cup. It wasn’t made of glass or metal—the norm at the time. Instead, it was made of paper so it could be thrown away after use. While not earth-shattering in our current context, in the early 1900s there were no disposable paper tissues or paper towels. A cup made of paper was a novel idea, one with a noble goal: Luellen hoped his paper cups could help stop the spread of disease.

What makes this century-old startup story especially poignant today is that Dixie cups, as they came to be known, achieved only moderate growth for 10 years until the Spanish flu of 1918 made disposable cups a necessity and helped the Dixie cup become a household name. In 2012, Smithsonian Magazine even called the Dixie cup a “life-saving technology” that helped stop the spread of disease.

When Luellen invented the paper cup, which he originally named the “Health Kup,” the timing wasn’t great either. Communal metal drinking cups known as “tin dippers” were commonplace. A single “tin dipper” could be shared by hundreds of different people.

“No matter how clean it may look, the soda glass is a common carrier of disease,” one 1920 ad read. “Uncounted lips touch it. Uncounted germs cluster and breed upon its rim—the germs of influenza, pneumonia, diphtheria, and worse.”

As awareness of the health risks grew, more states also banned the use of “tin dippers,” and this made Dixie cups even more popular.

In these difficult times, how can we think “out of the box” in dealing with Covid-19 and all aspects involved with health, safety and how to operate going forward? The history of the Dixie cup is a great story of innovative think during the Great Influenza.

For the full article- https://www.fastcompany.com/90520298/how-dixie-cups-became-the-breakout-startup-of-the-1918-pandemic

Speaking of The Great Influenza, I just got done with a book by the same name, author John M. Barry. It is a long book but amazing what they went through at that time and the ability to compare it with our current situation.